Lúcio de Sousa is an Associate Professor of the Tokyo University of Foreign Studies. His book entitled “The Portuguese Slave Trade in Early Modern Japan. Merchants, Jesuits and Japanese, Chinese, and Korean Slaves”, published by Brill (Leiden, Boston), was awarded the first prize by the Portuguese History Academy (Ministry of Culture of the Portuguese Government) and by the Calouste Gulbenkien Foundation 2019. 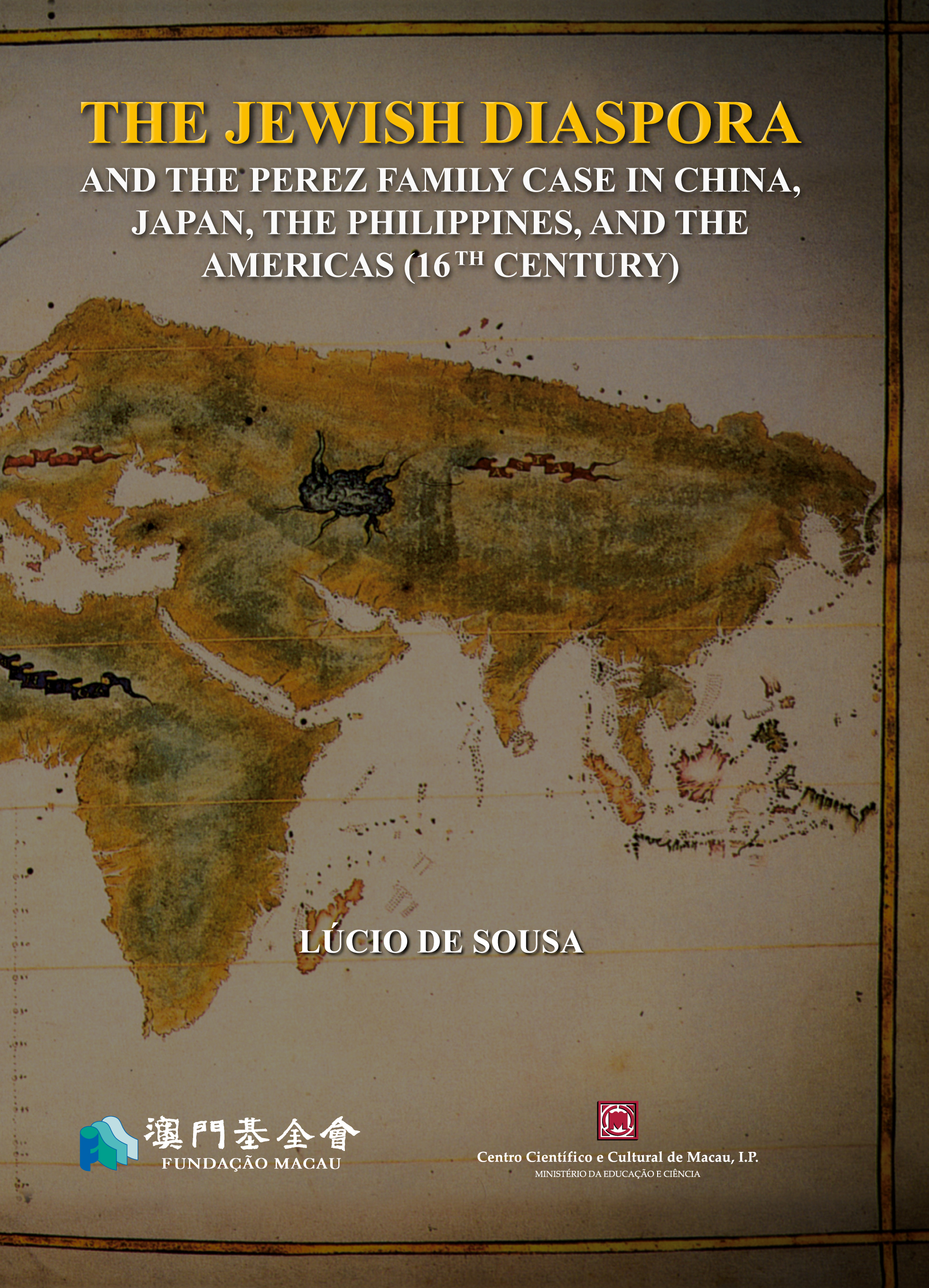 The Jewish Diaspora and the Perez Family Case in China, Japan, the Philippines, and the Americas (16th Century) 猶太人離散社群及佩雷斯家庭在中國、日本、菲律賓和拉丁美洲個案研究（16世紀） 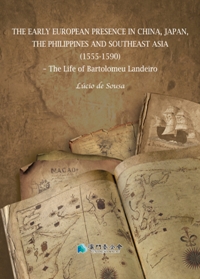 The Early European Presence in China, Japan, the Philippines and Southeast Asia (1555-1590) - The Life of Bartolomeu Landeiro

The Jewish Diaspora and the Perez Family Case in China, Japan, the Philippines, and the Americas (16th Century) 猶太人離散社群及佩雷斯家庭在中國、日本、菲律賓和拉丁美洲個案研究（16世紀）

The book is a case study of the Perez family's historical activities in China, Japan, the Philippines and Latin America. Through extensive analysis and references to ancient Spanish documents, the book retraces the diaspora of Jewish businessmen and their families born in Visewe, Portugal, and the experiences of the Jewish community in Macau, Manila, and Nagasaki in the 16th century. In addition, the book details the Jewish diaspora during the great voyages. On this basis, this book discusses and explains the relationship between the forced migration of jews and their commercial activities at sea, and the mutual influence between the commercial activities of Jews and their religious activities.

The Early European Presence in China, Japan, the Philippines and Southeast Asia (1555-1590) - The Life of Bartolomeu Landeiro

This book introduces research on the merchant Bartolomeu Vaz Landeiro who ruled Macau and became one of the greatest European merchant to sail to China seas in the sixteenth century. The research focuses on private trade undertaken by many unknown merchants who played a fundamental role in the European economic expansion of the sixteenth century in Asia/southeast Asia. Through the research in this book, not only does the author want to explain the major role played by merchants of Jewish origin residing in Macau and the commercial network of Macau during sixteenth century, but also want to identify the political organization of Macau and approach the dependence between Portuguese authorities of Macau and Canton authorities. 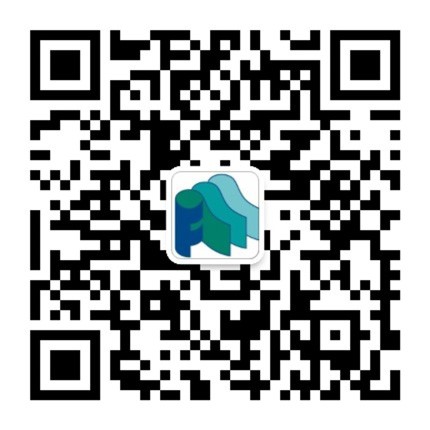